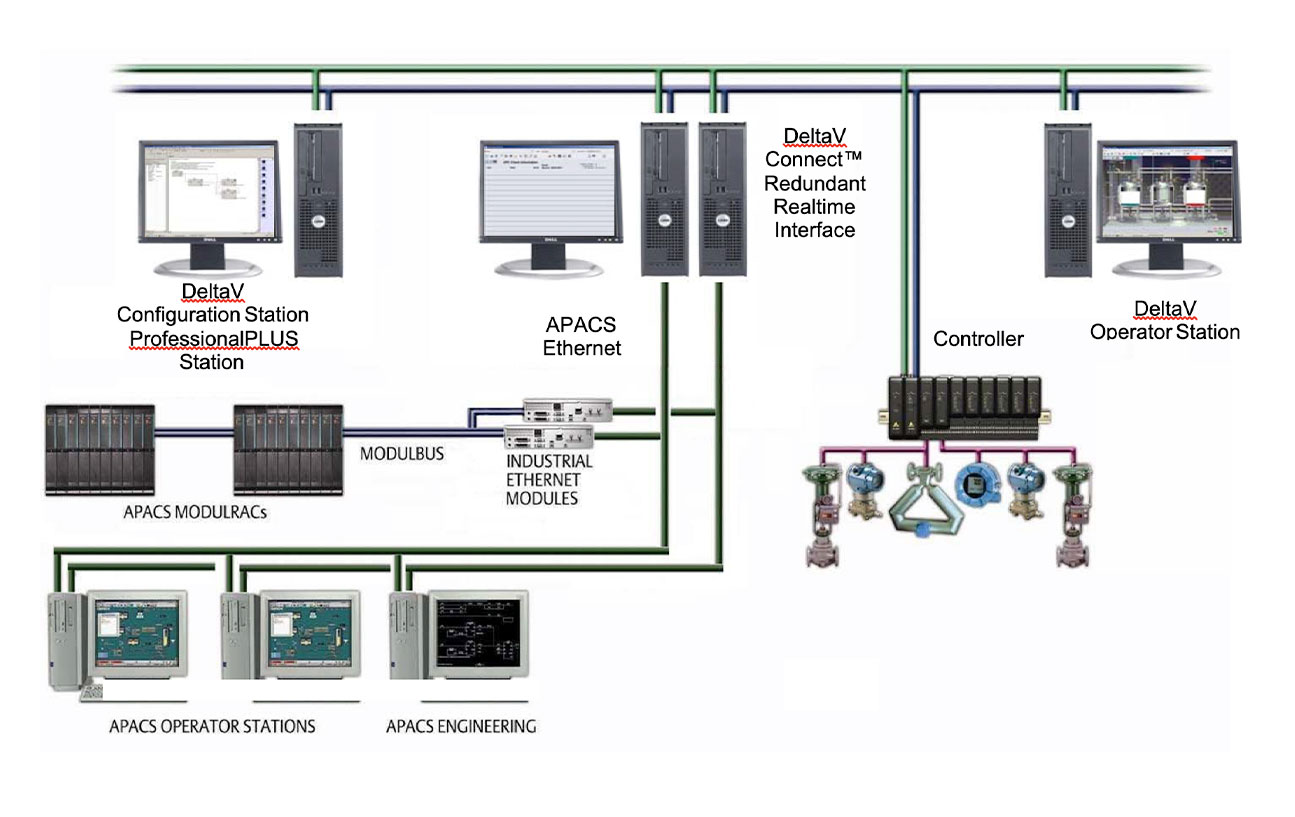 ‍
The Siemens Moore APACS and QUADLOG systems, initially introduced in 1992 will no longer have guaranteed vendor support as of Oct.1, 2020.  The APACS+ system combined the best of DCS and PLC functions into a combined platform. The system was built using the available standards providing the first open architecture for 3rd party extensions. Throughout the 90’s enhancements were added and the APACS+ system was recognized as a leading platform in the areas of Batch and Hybrid control, and integrated control with TUV safety certification. However, component obsolescence and advancing technology have overtaken this product family, and thus ensured its maturity. Hardware availability is declining, in particular the Processors and Communication Modules are increasingly difficult to find through 3rd party suppliers. Operating systems that support the engineering environment and specific server hardware are no longer offered or supported by Microsoft.
One particular advantage of implementing a migration effort with the APACS+ system has been the simplicity of the configuration and programming tools. This lends itself well to the conversion process when as building the logic. The 4 languages used in the 4-Mation software are directly relatable to most of the current systems including PLC ladder logic. It is not the intention of this document to detail the specific programing differences, however it is worth mentioning that the original intent of the APACS+ programmed logic is much easier to capture and document for the purposes of conversion.

BPCS - APACS
Over the life span of the APACS+ system, there are various architectures that have been removed from production due to advancements and component availability. The initial system was released with the proprietary MBUS/MNET communications system based on the MAP protocol. This has been discontinued and most of the systems in operation today are now connected via Ethernet and the Industrial Ethernet module (IEM). This also means that the required backbone for communications, including fiber optic cables, may be re-purposed when the system is migrated. MS Windows XP (IEM OS) is the latest version that will support the MBI card required to connect to the APACS+ system and MS Windows 7 is the latest version that will support the engineering platform.
‍

SIS - QUADLOG
At the time of this writing, there are currently no options available for a phased in approach to migrating the QUADLOG safety system. This would include “controller only” options. This is due to the additional system and I/O diagnostics inherent in the Quadlog safety system. There are however options available for retaining the I/O terminations and avoiding a complete re-wire.
I/O Density, Footprint and Channel Types
The APACS and Quadlog I/O modules are 16 and 32 channel cards. This channel density can potentially create and issue with the existing system footprint. Most of the current systems do not support the required channel density and will require additional module racks and I/O cards. Additionally, the APACS and QUADLOG I/O may be configured with a mix of Inputs and Outputs on the same I/O card. Some vendors have addressed this well with their approach to migration of mixed I/O types and density.

Migrating to the Emerson DeltaV System

Emerson have also developed a FlexConnect solution to connect the APACS Marshalled termination assemblies to the DeltaV I/O cards using a replacement cable and in some cases an interface panel. The FlexConnect system will only work when the original APACS system was installed using MTA’s.
The DeltaV Connect solution interface includes a virtual controller, which brings APACS data into DeltaV tags, also called connect blocks. The solution consists of software for the engineering environment: DeltaV ProfessionalPLUS Station and software for the real-time interface, DeltaV Application Station(s). Data exchange with APACS controllers uses the Siemens APACS OPC Device Server software, which installs on the same PC as the real- time interface software. 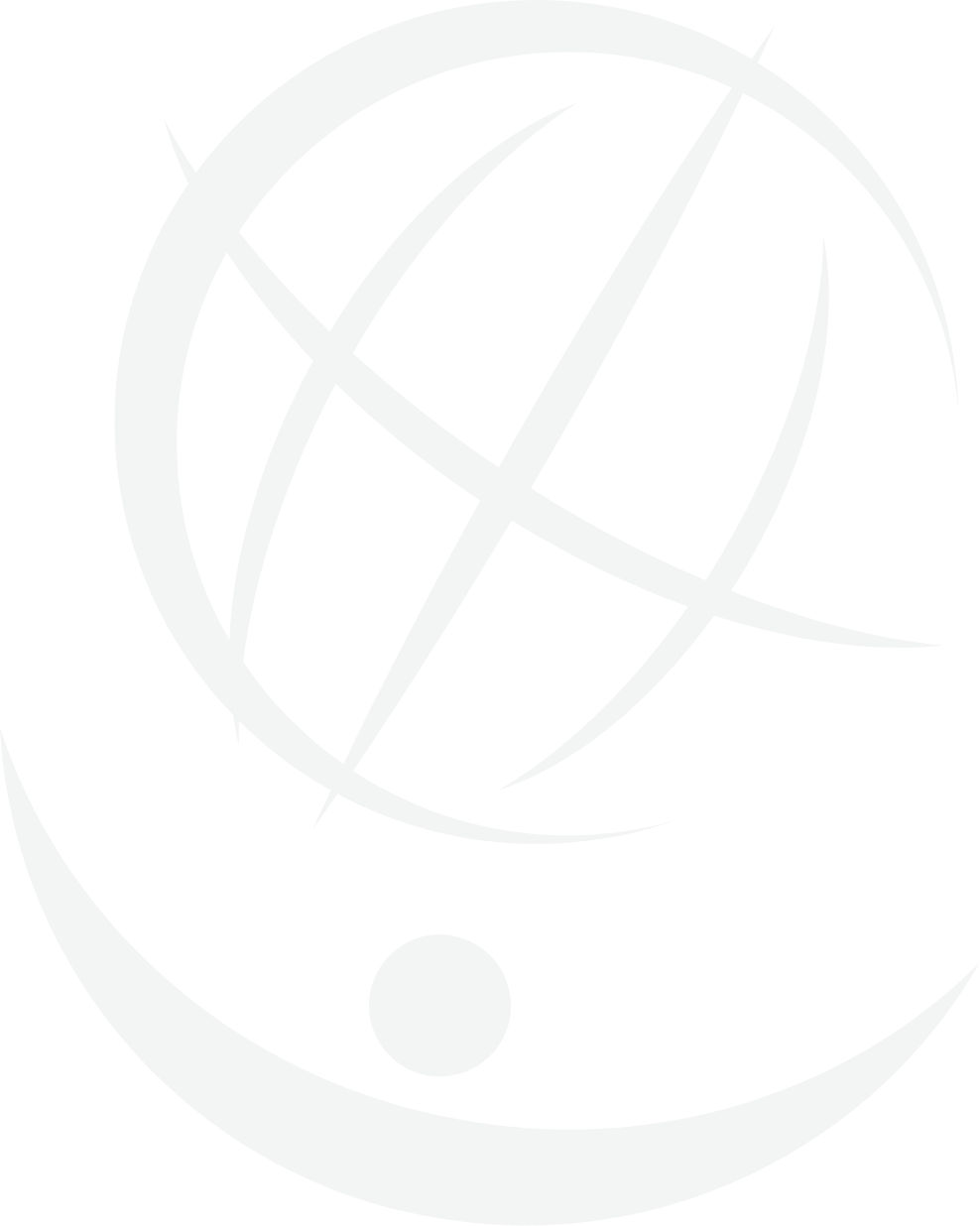 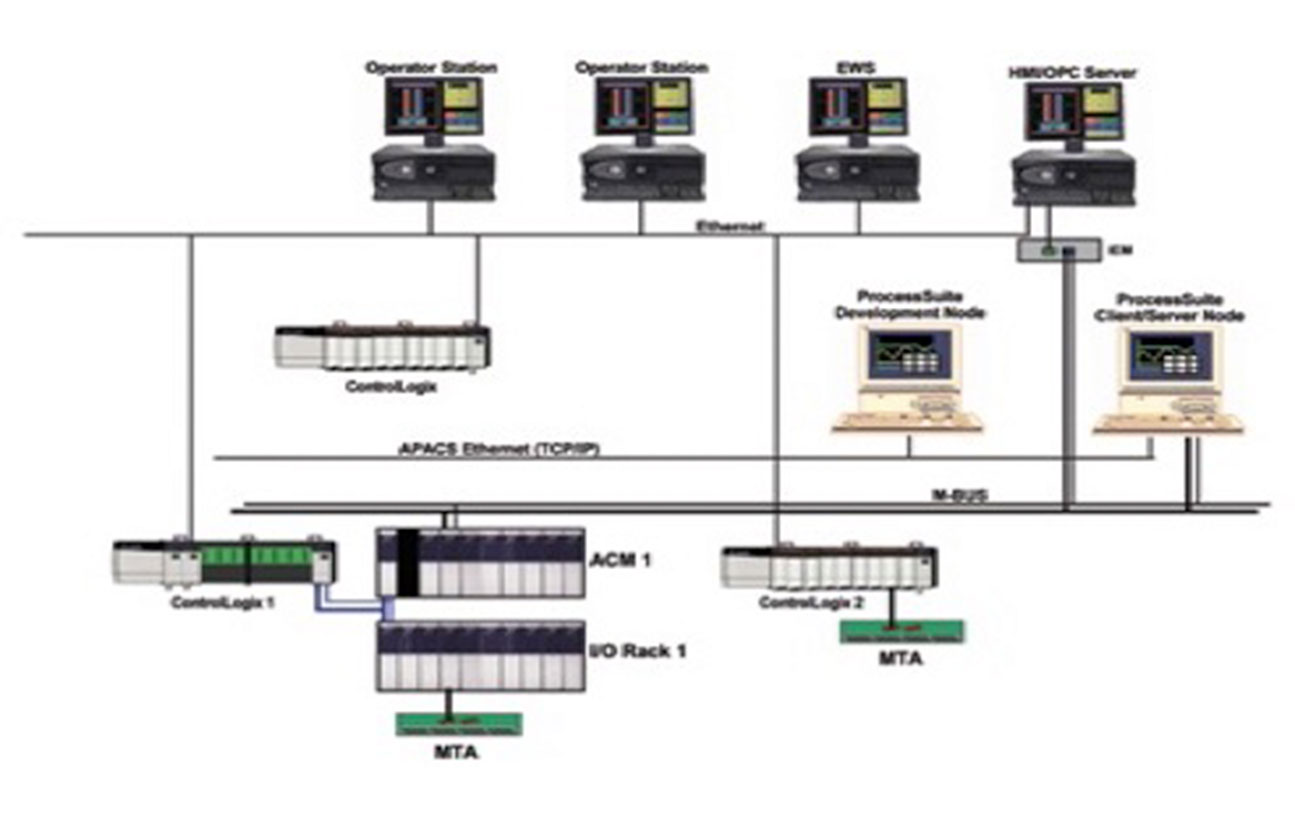 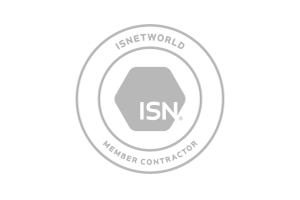 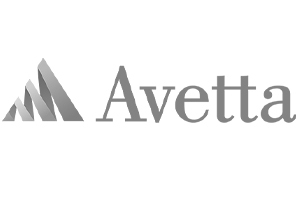 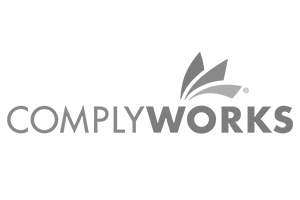 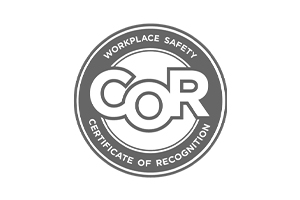